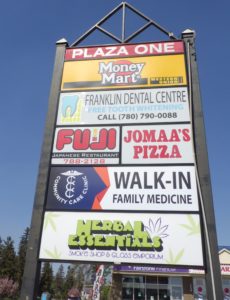 Intrauterine devices (IUDs) are a very common form of long acting contraception that is reversible. The procedure to place and remove an IUD is non-surgical and can be completed locally in the clinic by a single physician.

If you already have plans to use and IUD, simply call and make two appointments:

Below is some information that you may find useful regarding IUDs.

If you’re unsure about what type of contraception is right for you–IUD or otherwise–and not ready to make an appointment, check out www.itsaplan.ca to learn more. 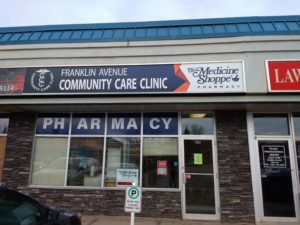 Call Now to Book an Appointment

The IUD is very common. An average of 14% of women use it because it is safe and it works. In some countries, upwards of 40% of women use this method[1].

The IUD may also be referred to as an IUCD / ICD (Intrauterine Contraceptive Device) or alternatively as an IUS (Intrauterine System). Most doctors use these terms to mean the same thing.

There are two primary types of IUD – hormonal and copper. The hormonal IUD releases small amounts of hormone. The copper IUD does not release hormones. Instead, it works by stopping uterus from being ready for an embryo.

There are pros and cons to both types of IUD. The hormonal IUDs are slightly more effective and often result in lighter, shorter, periods with less bleeding. The main advantage of the copper IUD is that it does not release any hormones into your body and sometimes can stay in place for longer than those which are hormonal.

Why do I need two visits?

Why do I need two visits?

There are many indications and contraindications to consider when inserting an IUD. A detailed discussion is necessary prior to insertion to ensure that you choose the correct IUD and that placement will be safe and effective. IUDs are also expensive. You want to be sure that you will use it before purchasing.

How much does it cost?

How much does it cost?

How soon can I make an appointment?

How soon can I make an appointment?

IUD services at the Community Care Clinic are provided at least every other week. Unless there is a contraindication to the placement of the IUD, you should be able to have the necessary visit(s) and procedure within 1 to 2 weeks.

The Mirena is the most commonly used IUD in Canada. It releases the hormone levonorgestrel over a 5 year lifetime and should be removed thereafter. It can be immediately replaced by another Mirna if you would like. To learn more, you can read the Mirena product monograph here. 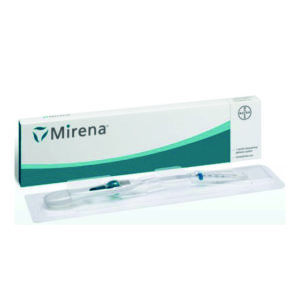 The Kyleena is also a hormonal, levonorgestrel  releasing IUD indicated for contraception up to 5 years. To learn more, you can read the Kyleena product monograph here. 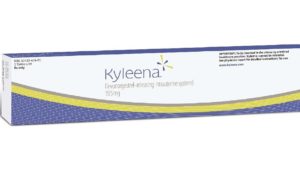 Copper IUDs have a variable lifespan and you should discuss with the physician your ideal plans for leaving it in. It is possible, in some cases to have a copper IUD placed for up to 10 years effectively[2]. 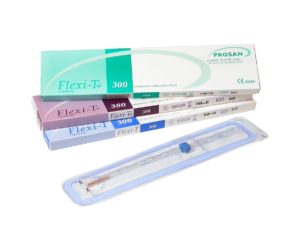 Insertion of the IUD is a simple procedure and can easily be completed in the office after your initial visit.

Once the room is set up and you are comfortable, a speculum will be inserted and your cervix cleaned. A uterine sound will be used to measure the size of your uterus and, if necessary, the cervix will be gently grasped. IUDs are packaged with proprietary insertion tools. Once loaded, this tool is inserted through the cervix and used to position the IUD comfortably within your uterus before removal. 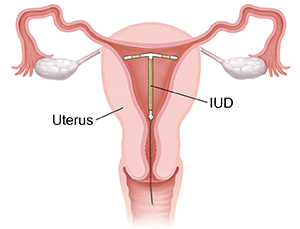 This image shows the IUD after placement. Notice the strings are left visibly exiting the cervix.

Once the IUD is placed, removal is generally very simple. Unless there are complications, the IUD strings will remain visible where it exits the cervix as shown in the picture above. These strings can be easily grasped by any physician and gently pulled to achieve removal at any future visit. The procedure to remove an IUD usually takes no more than 10-30 seconds once the cervix is visualized.

The primary concerns when removing and IUD are:

Call Now to Book an Appointment